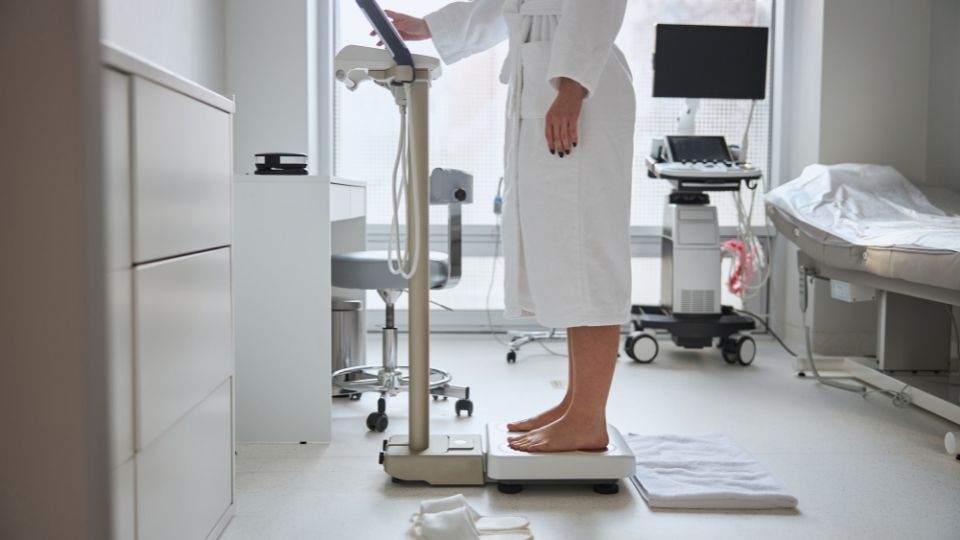 How Is Food Converted Into Usable Energy?

The foods and beverages that we consume are combined with oxygen and converted into energy in the form of ATP.  They also provide the building blocks used to make hormones and enzymes to grow and repair tissue as well as many other processes.  When we eat, digest and assimilate food we burn calories.  Diet-induced thermogenesis begins immediately after we eat and can last several hours, depending on the macronutrient composition of the meal.  The word thermogenesis comes from the Greek θερμός (thermos) and γένεση (genesis), and it means the creation of heat.  Not only does DIT create heat during food digestion and absorption, but it also (by a mechanism still not completely understood) activates the sympathetic nervous system which causes the body to produce heat in brown adipose tissue (BAT).  BAT is only stimulated by cold temperatures (shivering) and food consumption.

What Exactly Is A Calorie?

Protein and alcohol have the highest thermic effects.  The DIT for protein is calculated to be between 20 to 30%; the DIT of alcohol is between 10 and 30%.  The thermic effect of carbohydrates is between 5 and 10%, and fat has the lowest reported DIT: 0 to 3%.  This means that given the same number of calories, meals rich in protein, fat, carbohydrate, or alcohol have different effect on energy expenditure.

Studies show that postprandial thermogenesis in healthy subjects is increased 100% on a high-protein/low-fat diet versus a high-carbohydrate/low-fat carbohydrate diet.  In addition, compared to fats and carbohydrates, protein consumption also provides increased satiety.  Satiety scores were higher during high protein/high carbohydrate meals versus high fat meals. For these reasons, high protein diets are favored for weight loss as well as for weight maintenance.

How Does Food Effect Metabolism?

When researching the effects of food on metabolism, the next logical question to address is the following: would eating many smaller meals burn more calories than eating one to two larger meals in a 24-hour period?  I found contradicting studies when reviewing the literature.  Some studies showed that nibbling throughout the day caused a greater caloric expenditure, while other studies showed that consuming larger meals was linked to greater caloric expenditure.  It seems that when it comes to meal frequency and metabolism the jury is still out.

There are other nutrients that stimulate metabolism and cause thermogenesis without contributing any calories.  These nutrients are caffeine, capsaicin, and cold water.  Caffeine is an alkaloid found in coffee beans, tea leaves, and cocoa beans.  It is a stimulant and studies show that a cup of coffee can boost metabolism by 3-11%.  A study also showed that caffeine may affect lean people more than overweight people as fat burning in lean women increased by 29% with caffeine consumption but obese women registered an increase of only 10%.  Capsaicin is a compound found in chili peppers that stimulates metabolism and helps reduce energy intake.  Finally, consuming water increases metabolism by 10-30% for about an hour.  Cold water may promote an even greater caloric expenditure, as the body uses extra energy to raise the water temperature to body temperature.

Raben A, Agerholm-Larsen L, Flint A, Holst JJ, Astrup A. Meals with similar energy densities but rich in protein, fat, carbohydrate, or alcohol have different effects on energy expenditure and substrate metabolism but not on appetite and energy intake. Am J Clin Nutr. 2003 Jan;77(1):91–100.