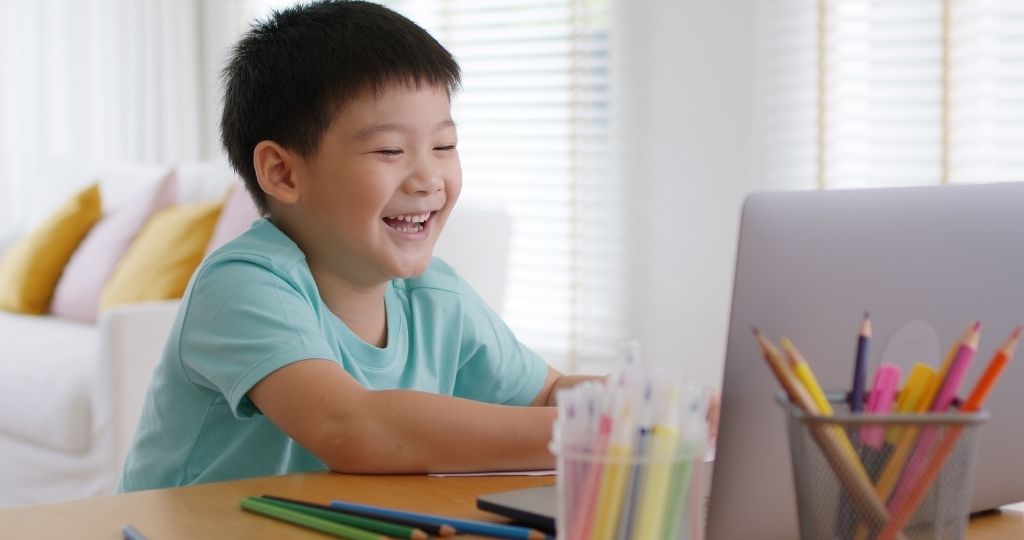 What Is ADHD & Who Does It Affect?

Attention deficit hyperactivity disorder (ADHD) is the most prevalent neurodevelopmental disorder that affects children, and, additionally, it often continues into adulthood. It is estimated that in the United States 9.4% of children and 4.4% of adults suffer from ADHD (Data and Statistics About ADHD | CDC, 2020). The disorder affects boys six times more than girls (Kohlstadt, 2012).

We still don’t know the exact causes of ADHD, and scientists believe that there are interplaying biological, genetic, epigenetic, and environmental factors contributing to the development of the disorder. Additionally, no one case is identical to another, and ADHD presents with several manifestations such as hyperactivity, difficulty concentrating and controlling impulsive behaviors.

What Are The Symptoms Of ADHD?

The child is unable to focus or sit still; he may fidget, talk too much, and he may be unable to take turns. ADHD is also generally accompanied by a series of comorbidities which can include anxiety, mood disorders, learning disabilities, conduct disorder, and oppositional defiant disorder (Kohlstadt, 2012). There seem to be a dysfunction in the neurotransmitter and in the adrenergic nervous systems, as well as exposure to certain environmental pollutants such as lead as well as exposure in utero to cigarette smoking and alcohol consumption. Thyroid hyperfunction is also more prevalent in children with ADHD, though a clear connection between the two conditions has yet to be established (Kohlstadt, 2012).

What Pharmaceutical Approaches Are Available Today?

Several medications are available for the treatment of ADHD: there are stimulant medications that affect the dopaminergic anterior system related to executive functioning and behavioral inhibition; other stimulant medications affect the noradrenergic systems which plays a role in selective attention. Lastly, norepinephrine transport inhibitors and anti-depressants can be used though they do not seem to be as effective as the stimulants described above. About 70% of patients respond to medication, but the rest do not respond to treatment. The side effects are not insubstantial and range from sleep disorders to loss of appetite, headaches, and irritability (Herndon, 2021).

What Is The Correlation Between Diet & ADHD?

Scientific research has found several dietary triggers that seem to play a role in the manifestation of the disorder: sugar, food additives and coloring, as well as foods that cause allergies and sensitivities seem to aggravate the condition (Kohlstadt, 2012). A review from Millichap & Yee (2012) also shows that the high-fat, high-sugar Western diet is associated with a higher incidence of ADHD and that dietary intervention can greatly mitigate ADHD symptoms. Several studies have shown that the elimination of processed foods laden with artificial coloring and preservatives has yielded positive results in the management of ADHD symptoms. A reduction in salicylates can give positive results; a low-glycemic diet can as well (Konikowska et al., 2012). According to Konikowska et al. (2012), the mother’s diet during gestation and lactation affects the fetus’s brain development; therefore, a suboptimal maternal diet has an impact on the development and severity of attention deficit disorder. A deficiency of essential fatty acids, especially DHA, and minerals such as zinc, iodine, magnesium, and iron can negatively affect brain development.

While it is known that sugar can negatively impact behavioral issues, it was very interesting to learn that the quantity of sugar ingested compared to to other dietary components also plays a role. For example, a diet high in sugar and void of protein causes glucose crashes that are associated with worsening behavior. Therefore, manipulating the carbohydrate/protein ratio of meals could prevent this phenomenon regardless of sugar consumption (Kohlstadt, 2012).

How Can Nutritional Therapy Help In The Treatment of ADHD?

Nutritional therapy is a foundational piece in the management of ADHD. It is necessary to provide the patient with the right amount and quality of essential fatty acids (EFA). EFAs are necessary for the structural and functional integrity of neuronal membranes and for neurotransmitter receptor sites (Kohlstadt, 2012). EFAs are also necessary to reduce neuroinflammation (Austin et al., 2014). A review from Raz & Gabis (2009) shows that children affected by ADHD have lower than normal serum levels of EFAs. Children 4 to 6 years old should supplement with 500 mg to 1 g omega-3 per day. Older children can take 1 to 2 g per day.

L-carnitine is an amino acid that has neurotrophic, neuroprotective, and neuromodulatory properties. It also has beneficial effects on memory and learning (Kohlstadt, 2012). L-carnitine is also important for fatty acid metabolism, and it is an important component of the cell membranes of the brain (Choi et al., 2018). Research on the use of L-carnitine in ADHD children has been inconclusive so far, but supplementation is free of side effects and can be worth trying.

Children affected by ADHD show lower than normal iron levels. This micromineral is important for regulating the brain’s dopamine-related activity. While more research is needed, a few small trials show “improvement on parent- but not teacher-rated ADHD behavior on iron versus placebo” (Kohlstadt, 2012).

Another mineral important for neurotransmitter function is zinc. Zinc also plays a role in EFA’s synthesis, and zinc deficiency could diminish the treatment response to stimulant medications. Additionally, studies show that children with ADHD have lower zinc levels than children without ADHD.  A small study showed that supplementation with zinc was found to be beneficial in both parent- and teacher-rated behaviors (Kohlstadt, 2012). Zinc is found in organ meats, seafood, oysters, red meat, whole grains, and legumes (Office of Dietary Supplements – Zinc, 2021).

Magnesium is important for fatty acid enzyme activity and the function of neurons. Studies show that children with ADHD suffer from magnesium deficiency and that supplementation of 200 mg/day for six months reduces hyperactivity. Adding pyridoxine to magnesium showed reduction in both hyperactivity and aggressive behavior while improving attention span (Kohlstadt, 2012).

Lastly, as far as nutritional therapy is concerned, it is important to assess levels of amino acids. Amino acids are precursors for neurotransmitter synthesis. Imbalances in the dopaminergic and noradrenergic systems are involved in the manifestation of ADHD. Low serotonin levels are linked with aggressive and impulsive behavior. Although more research is needed, we know that high levels of glutamate release can exacerbate ADHD symptoms and that children affected by ADHD have lower urinary beta-phenylethylamine. While there is currently no research linking GABA abnormalities to ADHD, we know that GABA is an important neurotransmitter for reducing anxiety, and ADHD children suffering from anxiety disorder could benefit from supplementing with GABA (Kohlstadt, 2012). In my practice, I use the Organic Acid Test (OAT) to assess the amino acid status of clients affected by ADHD.

ADHD is a complex disorder; it affects the lives of millions of children and adults worldwide, and it can be greatly helped with targeted nutrition intervention and other CAM like herbal therapy and homeopathy (Pellow et al., 2011).