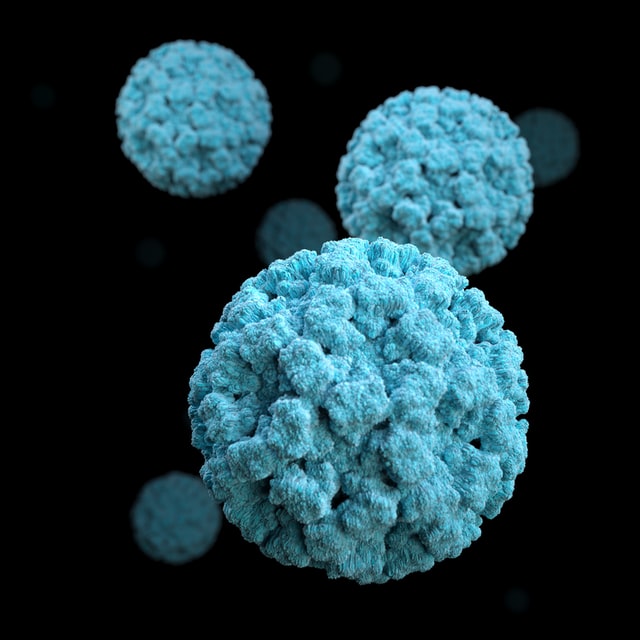 Immunity: Your Best Defense Is A Good Offense

You have probably heard the expression: ‘Your best defense is a good offense’, while this is not always the case in life, it is certainly true of the human immune system. The immune system is our first line of defense when it comes to protecting the body against anything that it does not recognize as its own and that may pose a threat to our survival.

The immune system is enlisted whenever there is a perceived foreign invader that threatens the safety and health of the physical body. Threats to immunity include: Bacteria, fungi, viruses, specific microbes or any unfamiliar pathogens. Once an invader is recognized a cascade of biological processes begin to create the ultimate defense for the body, this is called: The immune system.

While these biological processes are intricate and fine tuned, most of us will  not notice the immune system is hard at work protecting the sanctity and health of the body until we demonstrate symptoms. The moment we feel ill, we know for sure that a breach to our immune defense has occurred!

Symptoms Are Often A Sign Of Immunity In Action

Just because you are experiencing symptoms of an illness does not mean that your immune system is not working, but rather the immune system springs into action in response to infection and is often the cause for symptom expression. Many of the symptoms that make a person suffer during an infection, for example: fever, malaise, headache, and rash—result from the activities of the immune system eliminating infection from the body.

For instance, a fever is not a symptom of disease necessarily, but rather a bi-product of the immune system in action protecting the body from foreign microbe invaders. There are many examples of uncomfortable physical states that are indicators of the immune system at work, for example: Mucus produced from a common cold is a means of eliminating foreign pathogens from the respiratory tract, or  diarrhea and vomiting from food poisoning allows the body to rid itself from dangerous ingested microbes. While unpleasant, these symptoms are in fact a sign that your immune system is working hard to protect you.

You may not always demonstrate symptoms or express illness in the body even though transmission of unwanted microbes has occurred. So, how does transmission work?

Transmission Of Microbes: How It Works

The immune system is responsible for protecting us against infectious agents. Infection occurs when viruses, bacteria, or other microbes enter your body and begin to multiply: The spreading of microbes is called transmission.

The process of transmission does not always lead to disease, however, when the cells are damaged both symptoms and disease may follow.

The Four Stages Of Transmission:

The common cold, for example, is common because it is so easily transferred from person-to-person. The cold can be easily spread by shaking the hand of a person who has a cold and who has just used their hand to wipe their dripping nose!

The life of the microbe is similar to that of larger organisms such as humans, these microbes need nutrients for growth. Often, they consume the same foods as humans and can be the cause of the unpleasant symptoms of food poisoning such as sickness and diarrhea when the contaminated food is eaten.

Insects are also the culprit for transmission, mosquito and flea bites are also responsible for spreading many diseases by passing on parasites and bacteria which enter into our  bloodstream.

With a myriad of means of transmissions and a plethora of potentially harmful bacteria, viruses, and other harmful pathogens all around us if it were not for the immune system we would be sick all of the time!

Did you know that our immune system has a memory bank? One of the most AMAZING jobs of our immune system is to store information about  harmful invaders and how to win the fight against them. This process is called adaptive or acquired immunity. The adaptive immune system makes antibodies and uses them to specifically ward off certain germs that the body has previously come into contact with.

The main components of the immune system include white blood cells, antibodies, the lymphatic system, the spleen, bone marrow, and thymus. The skin is your body’s first line of defense to prevent outside pathogens from entering the body.

The gut plays a crucial role in immunity, did you know that your gut produces eighty percent of immune cells? No wonder we use the expression: ‘gut instinct’!

Like a country’s defense force, the body’s immune system has more than one means of protecting itself. While the navy and army use different means to ensure the defense of a country their respective goal remains the same. Both the adaptive and innate immune system serve the objective of fortifying and protecting the body.

Guardian Of The Galaxy: The Mighty Defense System

The immune system safeguards the body at every moment of every day from various threats to physical health. For the most part we won’t notice our immune system until we begin to experience symptoms.

There are certainly actions we can take to help prevent the transmission of various pathogens, but ultimately it is not possible to avoid all harmful microbes. Thankfully the intricate workings of the immune system are both fine tuned and fierce!

If you would like to learn more about the details of how the immune system works here is a great video to watch at your leisure: