Celiac disease: A Biological Journey Into Its Causes, Symptoms, And Treatment Protocol 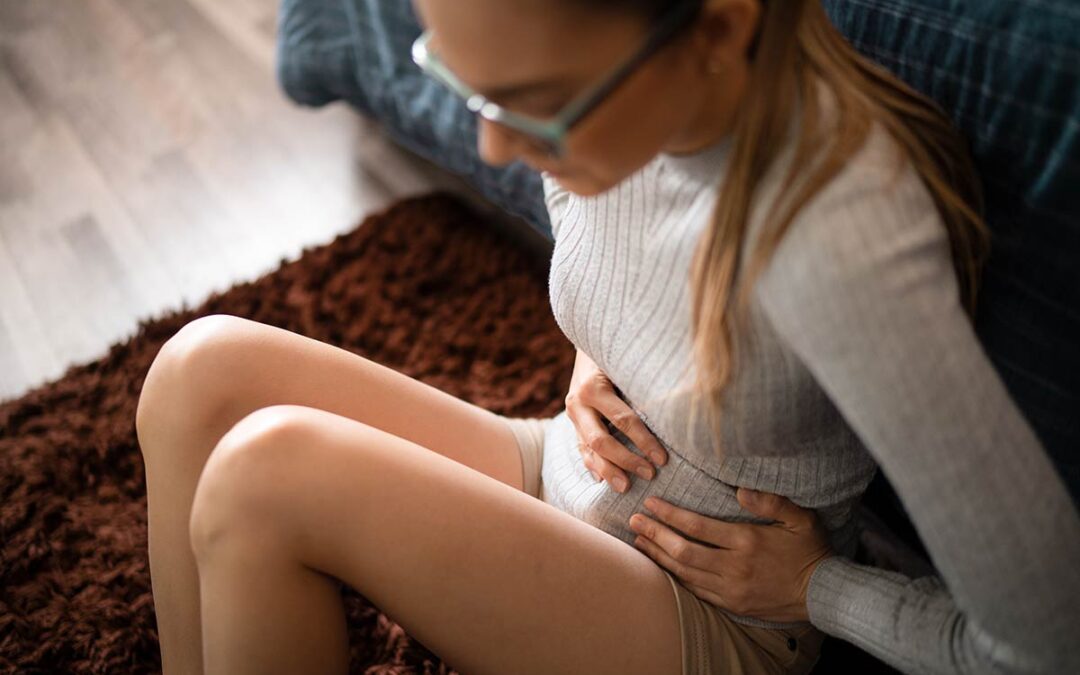 What Is Celiac Disease?

There are a plethora of symptoms associated with celiac disease, and while the expression and cause may vary significantly from one individual to another, one common denominator that affects those suffering is with this condition is that it is often deeply uncomfortable and even painful. Celiac disease is an autoimmune gastrointestinal condition that causes a variety of health issues including, nutrient malabsorption and deficiencies, changes in bowel habits, anemia, bone diseases, and eczema.  It is more prevalent in females, and it usually occurs early in life.

Celiac disease is believed to be caused by an immune response to gluten in sensitive individuals.  One of the main culprits is gliadin, a protein component of gluten found in wheat, barley, rye, oats, malt, spelt, triticale, semolina, and bulgur.

Celiac disease causes an immune-system mediated damage of the digestive tract.  This is carried out mostly by T-cells that become overactive when sensitive individuals are exposed to gluten.  Ingestion of gluten causes the body to produce antibodies against it; the presence of antibodies causes a mucosal inflammatory response, which triggers the T-cells to come to the site of inflammation and infiltrate the intestinal mucosa.

Over time, repetitive exposure to gluten, and consequent autoimmune response, can cause intestinal damage.  The duodenum is the part of the small intestine that is affected the most.  The autoimmune response causes hyperplasia of the crypts of Lieberkuhn, and atrophy of the villi and microvilli.  This greatly decreases the absorptive surface area of the lumen, causing the small intestine to lose its ability to absorb nutrients, which can lead to a myriad of nutrient deficiencies and symptoms.

Does A Person’s Genetic Make-Up Lead To The Development Of Celiac Disease?

Genetics play a significant role in the development of celiac disease. There is a ten to fifteen percent chance of suffering from this autoimmune condition if a first-degree relative also expresses the disease. Rates of expression are considerably higher in identical twins.  People suffering from other autoimmune conditions, for example, Type-1 diabetes, Sjogren’s Syndrome, juvenile chronic arthritis, will have an increased risk of developing the disease.  Among other genetic conditions that may increase the risk of developing celiac disease are Down’s Syndrome, Turner Syndrome, and William Syndrome.

Some symptoms of the disease include: Gastrointestinal symptoms include abdominal pain, diarrhea (chronic or recurrent), weight loss, and malabsorption.  Distention, bloating and steatorrhea may also be present. Ten to fifteen percent of cases are accompanied by a painful skin condition called dermatitis herpetiformis.  Dermatitis herpetiformis, also called celiac rash, causes intense pruritus and painful vesicles and papules, most often on the forearms, buttocks, knees, and scalp.

How Is Celiac Disease Diagnosed?

Diagnosis involves testing serum autoantibodies while the patient is on a gluten-containing diet, and small intestine biopsy, which requires 4 to 6 samples.  The biopsy examines increased intraepithelial lymphocytes, villous atrophy, and crypt hyperplasia, all of which must be present to distinguish celiac disease from non-celiac gluten sensitivity.

What Is The Treatment?

Treatment is a strict ‘celiac disease diet’: All foods containing gliadin and gluten must be removed and completely avoided.  Even trace amounts can be deleterious: Unfortunately, gluten is hidden in foods, medications, and even non-food stuff, for example, Make-up, postage stamps, and even play-dough.  People with the disease need to be careful when eating out, as cross-contamination is unfortunately widespread even in restaurants with gluten-free menus.

The good news is that celiac disease is treatable when a strict diet is followed that focuses on the  reduction of inflammation in the small intestine. Individuals can see improvement of symptom expression within 3 months if correct protocol is followed.

When treating celiac disease, in addition to following a prescribed diet, if severe nutritional deficiencies or anemia are present it is important to supplement with multi vitamins and minerals, as well with targeted nutrients.  When the digestive system cannot handle vitamin pills, injections may be prescribed. In some cases, steroid medications can be prescribed to keep inflammation under control while the small intestine regenerates.

While suffering from celiac disease can be deeply painful and uncomfortable, the reality is that the vast majority of patients respond very well to treatment when they are able to maintain a strict gluten-free diet, and are able to take regular dietary supplements. Individuals living with symptoms of celiac disease do very well to ensure that an accurate diagnosis is made by a trained medical professional, follow a treatment plan, and will, therefore, in most cases, are able to live a relatively pain-free and healthy life.