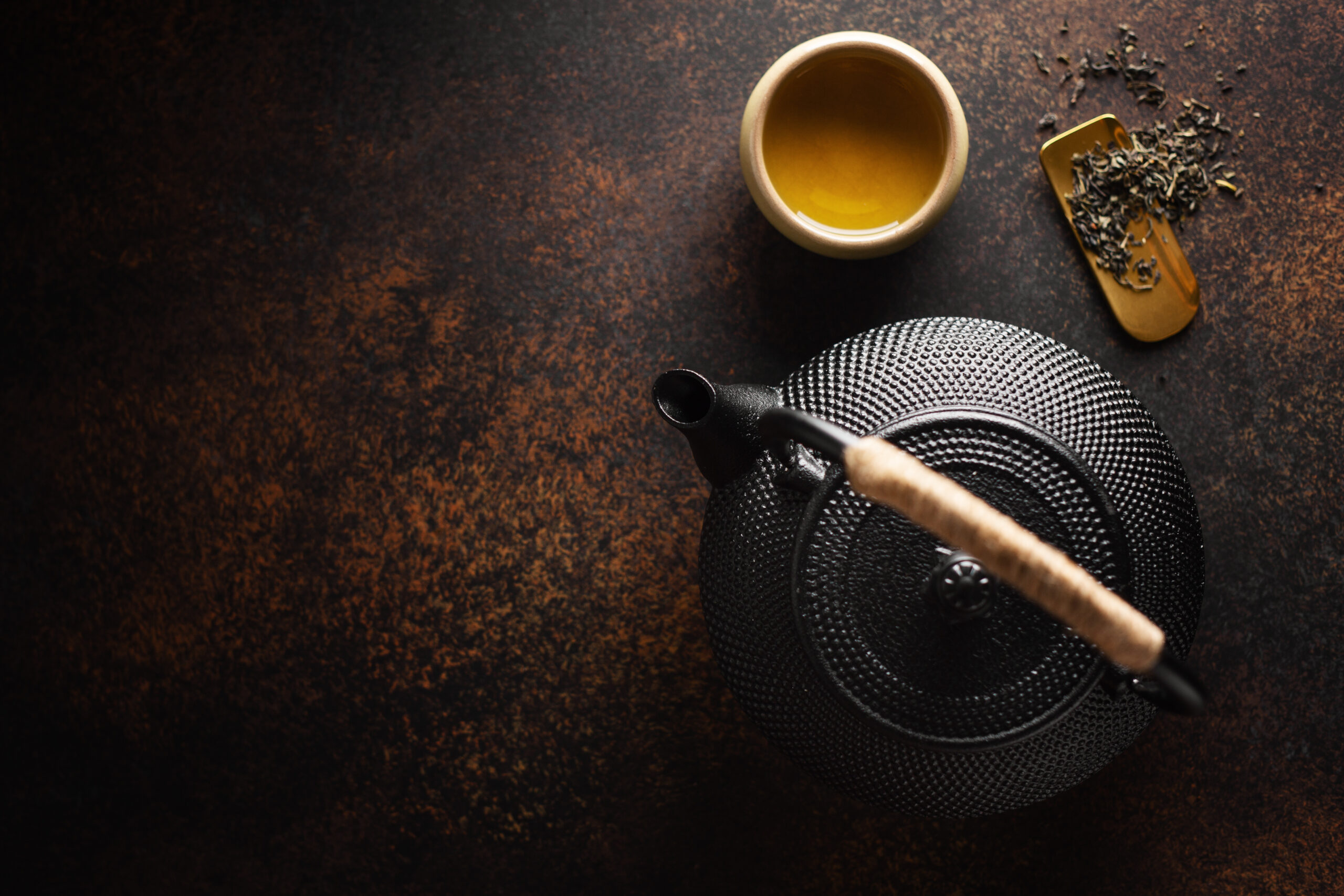 Black cohosh and chaste tree are two of the most used herbs for gynecological health. From puberty to menopause, a woman’s life is characterized by the ebb and flow of female hormones. Herbal therapy is used to rebalance hormones and address symptoms of gynecological disorders.

Actaea racemose, black cohosh has been traditionally used by native Americans for a variety of conditions. It was the native Americans who introduced black cohosh to the European settlers. The rhizome and roots of black cohosh are either dried or used fresh and utilized to treat toothache, sore throat, measles, uterine prolapse and symptoms related to menopause (Guo et al., 2017). While its mechanisms of actions are unclear, scientists have been able to identify over 40 glycosides so far (Bilia et al., 2007).

Black cohosh acts on female hormones by suppressing luteinizing hormone (LH) and enhancing fertility. It also exerts anti-inflammatory activity and has been shown to improve bone density (Bone & Mills, 2013). It helps with menopausal symptoms of anxiety, hot flashes and night flash, irritability and vaginal dryness.According to Bilia et al (2007) black cohosh may be a safe and effective alternative to estrogen replacement therapy for patients who cannot be exposed to or refuse HRT. Black cohosh has also shown to reduce menopausal symptoms in breast cancer survivors. It has also a promising role in the treatment of polycystic ovarian syndrome (PCOS) (Kamel, 2013).

Vitex agnus-castus, chaste tree berry’s documented use dates to the Middle Ages, when monks used it to repress sexual desire (Bone & Mills, 2013). The Eclectics used it for the same purposes, though there is indication that in the berries were used in small doses to stimulate sex drive. The berries of the chaste tree have traditionally been used to treat gynecological conditions such as menstrual disorders (PMS and breast tenderness), low milk supply, infertility, and perimenopausal symptoms. Chaste tree is effective on such symptoms and conditions when the underlying cause are latent hyperprolactinaemia and/or estrogen dominance. In fact, chaste tree contains compounds with dopaminergic properties that have a lowering effect on prolactin. (van Die et al., 2013). Because of this mechanism of action, chaste tree has beneficial effects on female hormones including enhanced corpus luteal development, regulation of the menstrual cycle, and promotion of ovulation. Like black cohosh, chaste tree increases levels of luteinizing hormone (LH). However, it decreases levels of follicle-stimulating hormone (FSH). This activity may lead to an increase in progesterone, which normalizes estrogen-progesterone ratio, promoting ovulation.