Chamomile And Its Healing Properties 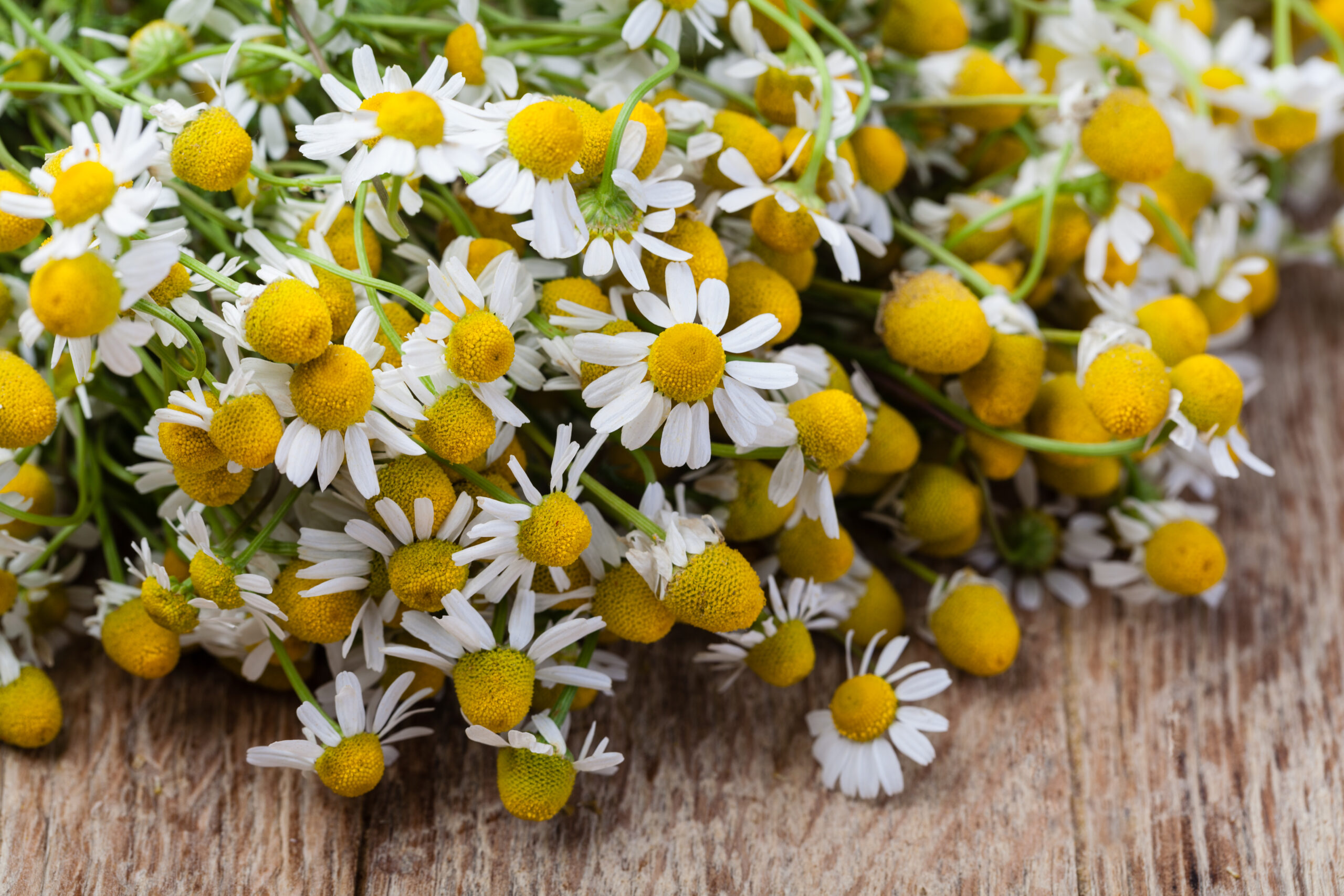 In my home, I am never out of German and Roman chamomile essential oils. I have also been drinking Roman chamomile tea since I was an infant. In fact, chamomile tea is very popular in Italy, where I come from, and it is given to babies as little as a couple of months old to help with sleep, colics, and teething pain.

Chamomile is traditionally used as a remedy for anxiety as well as a carminative. Apigenin is a flavonoid contained chamomile which has anti-anxiety and mild sedative effects (Bone & Mills, 2013). It is also an antioxidant and anti-inflammatory. Because of my upbringing, I am biased into appreciating chamomile for its anxiolytic properties.

Chamomile is considered a sedative and hypnotic herb. While there is not yet enough clinical evidence to confirm that chamomile helps with insomnia (Adib-Hajbaghery & Mousavi, 2017), a few promising small studies show that chamomile has a positive effect on sleep disturbances and depression (Chang & Chen, 2016).

Mao et al (2014) reports that flavonoid constituents of chamomile are what gives it its anti-anxiety effect. Flavonoids like chrysin and apigenin affect certain hormones and neurotransmitters including serotonin, dopamine, noradrenaline, and gamma-amino butyric acid (GABA). Apigenin specifically has been shown to reduce GABA activity by binding to benzodiazepine receptors.

Chamomile is generally taken internally as infusion or liquid extract. Essential oils are used externally and diffused. Different herbal medicine forms may produce a different effect in patients. I have used chamomile on my children since they were babies to treat colics as well as restlessness. They do not like chamomile tea, so I used a few drops German chamomile essential oil in carrier oil to give them a massage after bath, and I sometimes diffuse the essential oil at bedtime.