Can Ginko Help To Heal Your Body? 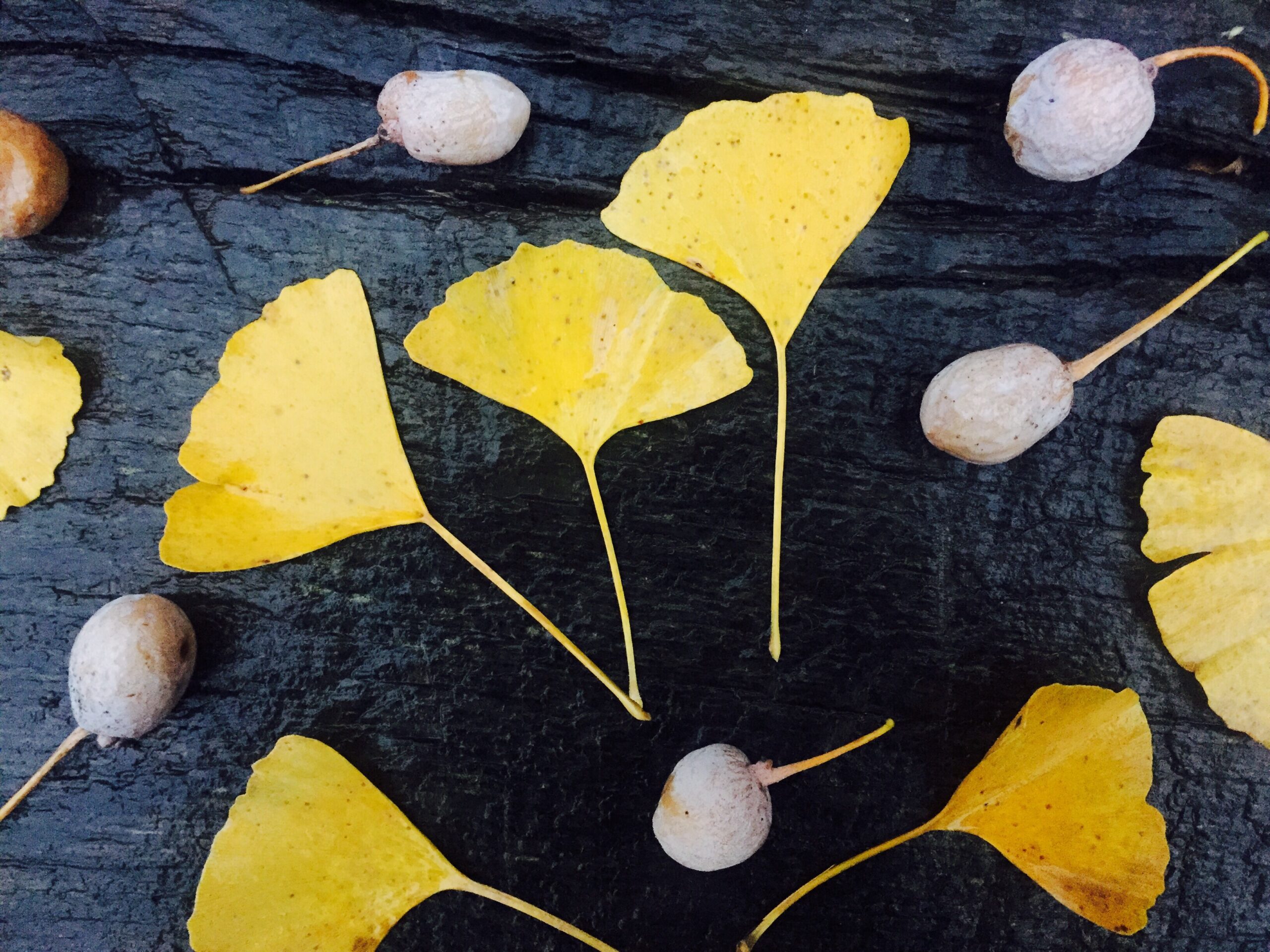 Ginkgo biloba is a plant native to China that has received attention around the world. It has been touted as a memory aid and as an ally in the fight against dementia and Alzheimer’s disease. Studies show that the herb can enhance blood flow through vascular tissues, especially those leading to the brain. In this context, researchers believe ginkgo biloba extract (GBE) plays a useful role in alleviating cognitive disorders related to the ageing process.

One study from Silberstein et al. (2011) focused on subjects’ abilities with respect to working memory and task completion. In the process of investigation, much was uncovered about the way ginkgo affects cognitive disorders. Researchers have determined, for example, that GBE stimulates activity in various lobes of the brain. In so doing, the herb modulates elements within the cholinergic systems in ways supportive of working memory. Individuals involved in the project demonstrated improvements with respect to task completion when compared with subjects treated with a placebo.

Studies also point to findings that reveal GBE’s ability to reduce scavenging associated with free radical activity. It appears that this antioxidant activity is what aids in reducing symptoms tied to dementia and memory impairment. Results further suggest compounds of GBE such as bilobalide and the ginkgolides are present in all fruitful outcomes. It appears that ginkgo has positive effects on both short-term and long-term memory. All these measures speak positively to the role filled by ginkgo in combatting age-related conditions that impair and undermine cognitive activity and functioning. Research work thus proceeds in search of still more favorable outcomes.