Is Horse Chestnut Safe To Use? 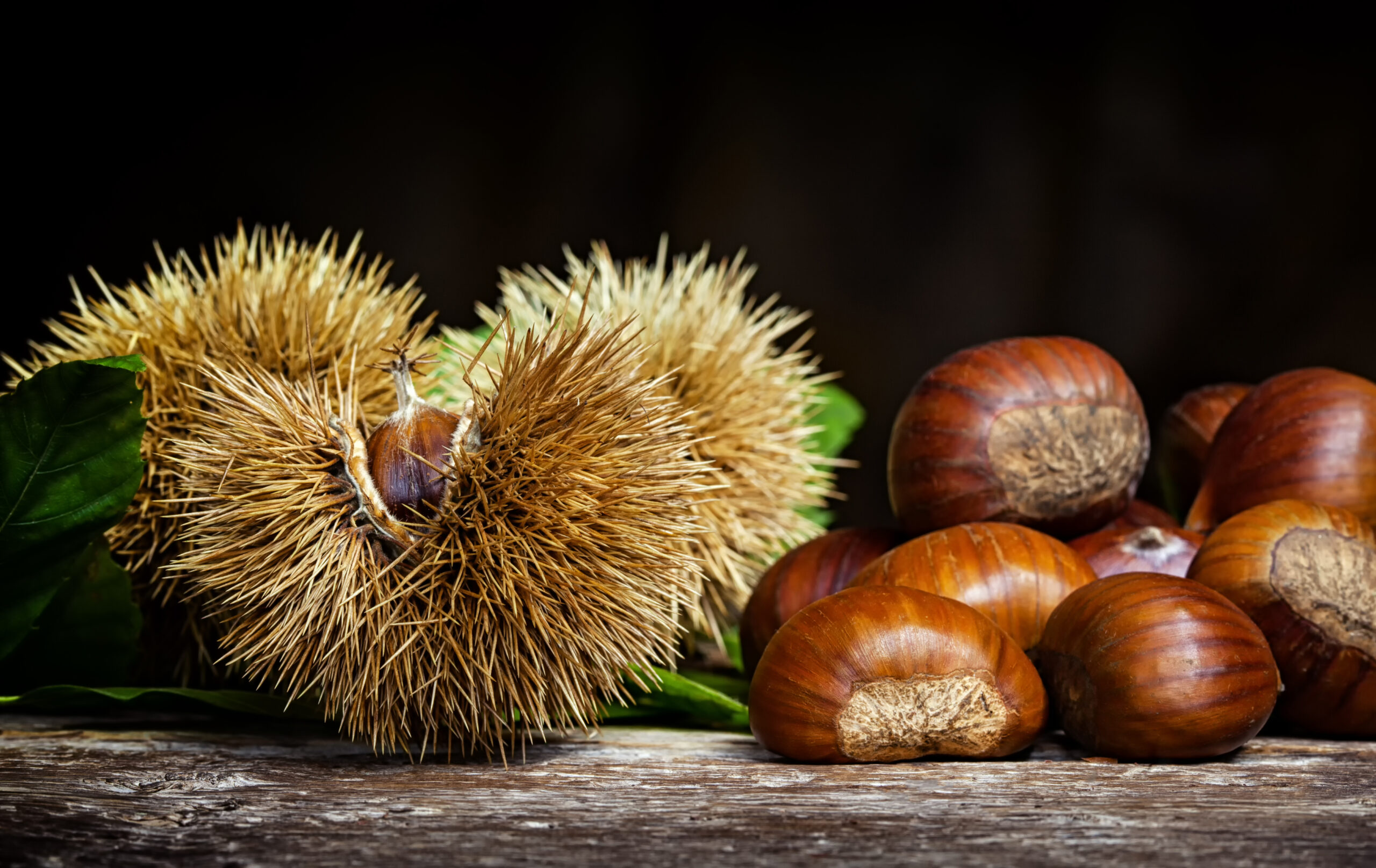 Like many of the herbs under review, horse chestnut (Aesculus hippocastanum L.) is used in a variety of applications. It has been used since the 1600s for its anti-inflammatory and antioxidant properties. Its compounds are believed to protect against the development and growth of cancer cells. With respect to its anti-inflammatory characteristics, horse chestnut is deployed in the fights against conditions such as fibromyalgia and hemorrhoids. The most compelling clinical use for the herb, however, derives from its use against chronic venous insufficiency (CVI).

Horse chestnut has long been valued for its anti-inflammatory properties. Since inflammation occurs in many disorders, horse chestnut has been tapped for widespread use. Clinicians caution prospective users, however, insisting that research studies only support the use of the herb in the treatment of CVI, and research (Wong, 2020) affirms this conclusion. CVI sufferers are known to struggle with leg cramps, swollen veins and varicose veins. The herb has demonstrated the capacity to alleviate these conditions, awarding sufferers with much-needed relief. A compound called aescin has been identified by scientists as the effective agent in the herb, and it is regarded by the medical community as safe for short-term use. Many users insist that horse chestnut is effective in the treatment of diarrhea, hemorrhoids and other inflammatory conditions. Yet, while the science may confirm these opinions going forward, it has not yet accorded horse chestnut with such a distinction. The science, however, has underlined the role of the herb as an ally in the war against CVI. This, then, qualifies as horse chestnut’s most compelling clinical use.