Milk Thistle: What You Need To Know To Use It Safely 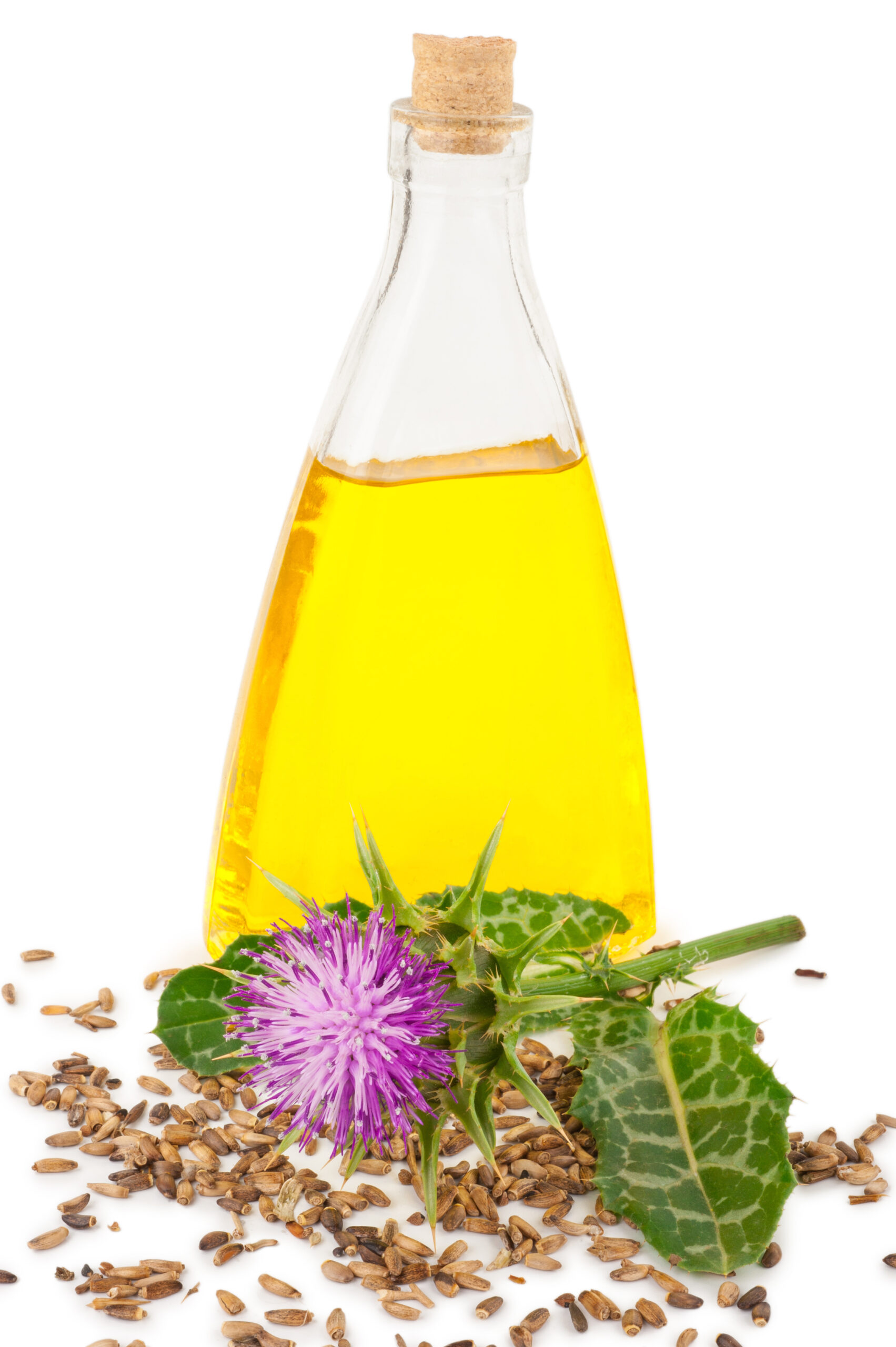 Milk thistle (Carduus marianus L.) has long been prized for its radical scavenging properties, and it has widely been regarded as an antioxidant. The herb has also been hailed for its cytoprotective activities. Its mechanisms of action are attributed to a polyphenolic flavonoid called silymarin.

The effects of silymarin have been observed in applications with conditions such as lung diseases, cancer, nephrotoxicity, liver damage, depression and prostate diseases (Karimi et al., 2011). The herb is thought to work by blockading and simultaneously adjusting cell transporters along with nuclear and estrogenic receptors. Milk thistle is valued as an efficacious anti-inflammatory, and its protective properties are observed in cases of nephrotoxicity and erythrocyte lysis. It has also been deemed an inhibitor of apoptosis.

In addition to its antioxidant activities, and along with its hepatoprotective qualities, it has also found use in the fights against digestive disturbances and gastrointestinal tract disorders. Physicians have additionally used the herb to treat menstruation complications and liver diseases. Research has shown that milk thistle has a positive effect on the symptoms of hepatitis, but evidence remains inconclusive in terms of its impact on liver function. The herb has enjoyed popularity in the form of a liver tonic.

Silymarin has also shown promising in applications the treatment of type 2 diabetes (Voroneanu et al., 2016). In most instances, dosages are established at 140 mg and consumed 3 times daily over a 45-day period. Improvements in insulin resistance have been noted along with reductions in both insulin and blood glucose levels. The established dosage and timeframe remain relatively constant in treatments tied to acne, cirrhosis and Alzheimer’s disease.