The Differences And Similarities Between Rhodiola And St. John’s Wort With Respect To Mood Disorders 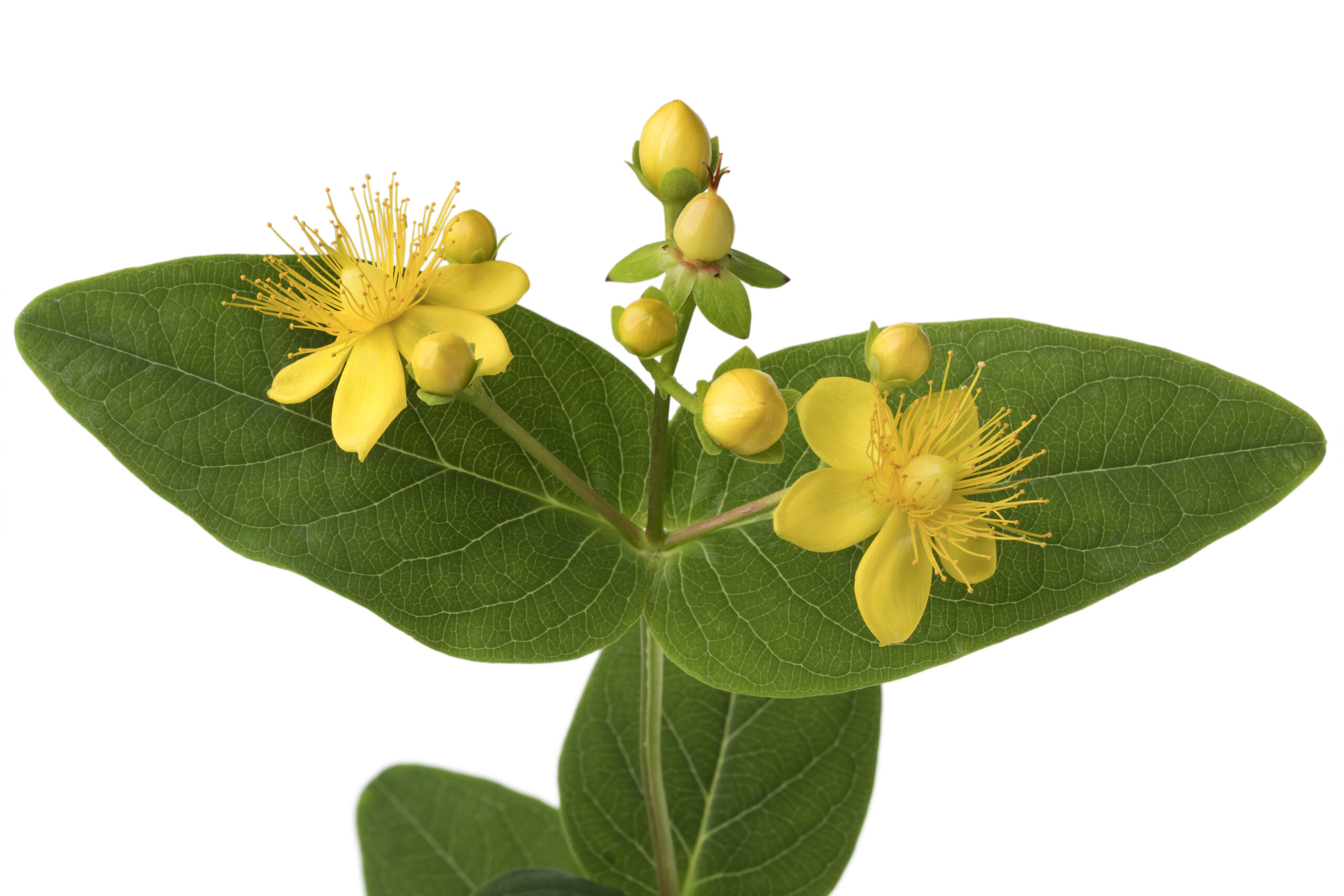 Rhodiola rosea L. and St. John’s Wort (Hypericum perforatum) have long been used for the treatment of mild to moderate depression, anxiety and generalized anxiety disorder (GAD). A summary of research studies below shows that both herbs are effective in lessening various symptoms associated with mood disorders. While both herbs can have beneficial effects on mood, their mechanisms of action are different; this makes it important for the herbalist to recognize the underlying causes of mood disorders so that the right remedy can be chosen.

Rhodiolahas traditionally been used to support the body in times of stress and fatigue. It is a well renown adaptogen that is generally well-tolerated and has minimal side-effects. Rhodiola is a favorite herb of athletes because of its ability to support athletic performance and help the body overcome mental and physical stress. Rhodiola is also used to address depression, anxiety, generalized anxiety disorder (GAD), sexual disfunction, cardiac issues, and menopausal symptoms. Most research studies published on Rhodiola focus on its use for athletic performance, but a handful of studies on its effects on depression, anxiety and generalized anxiety disorder show that test subjects using Rhodiola showed significant improvements in anxiety, stress, depression, confusion and anger (Cropley et al., 2015). The positive changes were obtained after 10 to 14 weeks of supplementation. Rhodiola is an adaptogenic herb that helps the body respond and adapt to a stress response. Research also shows that Rhodiola may increase blood brain barrier (BBB) permeability, making it easier for serotonin and dopamine precursor to cross it. Rhodiola also increases endorphin levels and supports the HPA axis. These mechanisms of actions (modulation of stress response and enhancement neurotransmission activity) are most likely the reasons of Rhodiola’s positive effects on depression and anxiety (Mao J.J. et al., 2014).

St. John’s Wort has been long utilized for its antidepressant activity, and it is one of the most researched herbs for its use in the treatment of mood disorders. St. John’s Wort influences brain biochemistry by inhibiting serotonin reuptake. It also binds to GABA-A and GABA-B receptors “inhibiting the binding of GABA ligands increasing the density of 5-HT2 receptors in the frontal cortex of the brain, and inhibition of both monamine oxidase (MAO) and catechol-O-methyltransferase (COMT) enzymes in the brain thereby allowing more DA to be converted to NE” (Chatterjee et al., 1998). This activity reduces depression of the central nervous system. St. John’s Wort can also improve memory and cognition, an effect not shared by Rhodiola.

Each herb contains compounds that target different neurotransmitters and brain chemistry pathways, therefore, as mentioned above, it is important to recommend the right herb or herbal combination to patients.