Valerian And Hops For Anxiety 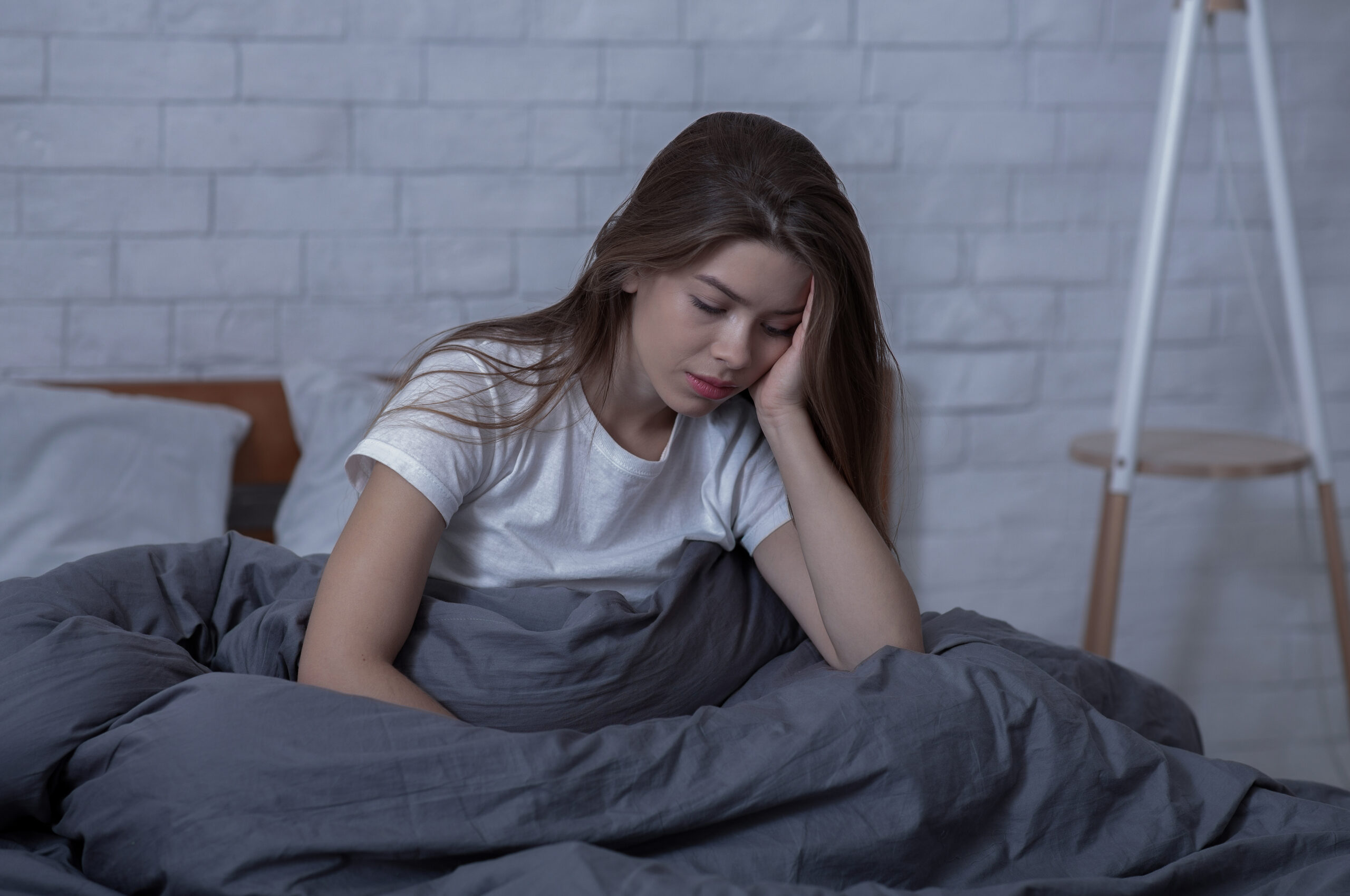 Valerian (Valeriana officinalis) has been used medicinally for thousands of years. The Romans and Greeks used it to treat anxiety, heart palpations, tremors and headaches. The use of hops (Humulus lupulus) also dates back the time of Pliny, and it has a variety of uses as medicine: it is a bitter and a tonic, it is a nervine, and it is a diuretic. It has anxiolytic properties, and it is used for insomnia.

Studies show that valerian increases GABA activity and has anxiolytic properties. It improves sleep quality when used on its own or in combination with hops (Salter & Brownie, 2010). Like valerian, hops increases GABA activity while inhibiting the central nervous system (Franco L. et al., 2012). Hops also lowers body temperature, which promotes drowsiness and is an important factor in a normal sleep cycle (Szymusiak R., 2018). While hops can be used long-term, valerian is safe for use up to 6 weeks, therefore it is not indicated for long term treatment of insomnia.

An interesting article I stumbled upon is a paper from Salter & Brownie (2010) that reviews all studies published in the span of 59 years on the use of herbs to treat insomnia. Of all the studies considered (16 total), 12 focused on the use of valerian alone or in combination with hops. All 12 studies showed that the test subjects had improvement in sleep quality and sleep latency.

A randomized controlled study on 184 patients with mild insomnia showed that compared to placebo the combination of valerian and hops greatly reduced the severity of the patients’ insomnia and improved quality of life (Morin C et al., 2005).

Another randomized controlled study by Koetter et al. (2007) studied the effects of valerian, a fixed extract combination of valerian and hops and placebo in patients affected by nonorganic insomnia. The study that lasted 4 weeks showed that “The fixed extract combination was significantly superior to the placebo in reducing the sleep latency whilst the single valerian extract failed to be superior to the placebo.”

After reviewing these studies, I believe that valerian is more effective when used in combination with hops.