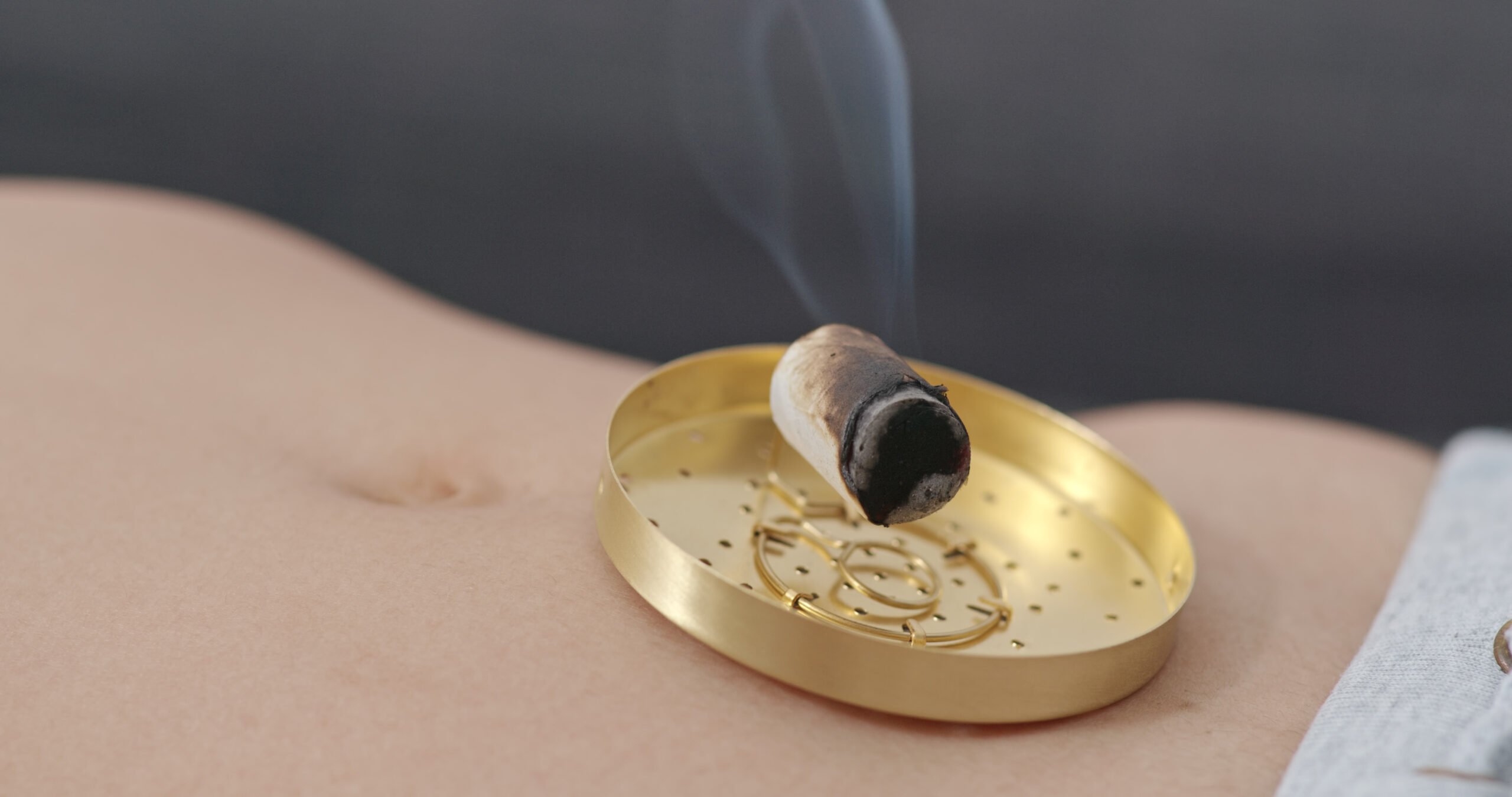 Ayurveda and Traditional Chinese Medicine are ancient systems of medicine that share many similarities. The concept of harmony is at the core of each of these traditional medicine systems which believe that health is only achieved when balance and harmony are in place. Both systems believe that human beings must live in harmony with themselves, as well as with nature and their environment. Chronic disease stems from an imbalance or disharmony within a person as well as between the person, nature and his/her environment. Both medicines focus on the patient instead of on the symptoms of a disease, and they regard the patient as an active and aware participant in the healing process (Patwardhan B. et al., 2005).

According to TCM, qi is energy that runs through the body along meridians that connect the entire organism. There are different types of qi: Yin qi, wei qi, jing qi, zang qi, zong qi. When the flow of qi is interrupted, issues can arise on the physical, emotional, social and spiritual level. The concept of qi is similar to the Ayurvedic concept of prana, which in Sanskrit means ‘primary energy” but can often be seen translated as ‘breath” or “vital force” (Fontaine K., 2009). There are five qi, and there are five types pranas: prana vayu, apana vayu, udana vayu, samana vayu, vyana vayu. The different pranas are described according to the direction, movement and body region they influence, just as the different qi are categorized according to their origin, position and effect. Just like qi, an imbalance of prana causes disfunction and disease.

In Taoism, yin and yang are opposites that together constitute wholeness. Yin represents the cool, wet, and feminine, while yang represents the hot, dry and masculine. Within a human being, yin and yang must be in balance or disease will ensue. In contrast to the dualism of yin and yang, Ayurveda is based on three doshas: Vata, Pitta, Kapha. Just like yin and yang, the three doshas must also be balanced, or disease will ensue. The doshas regulate psychological and physiological processes within every living being. Kapha is similar to yin, pitta is similar to the stomach qi and fire in TCM, while vata and prana share similarities with the concepts of the meridian, lung and kidney and yang. In fact, the herbs that invigorate yang are similar to the herbs that invigorate vata. We have all three doshas in us, usually present in different ratios. One can have one predominant dosha, two predominant doshas, or all three doshas in equal proportion (Fontaine K., 2019). While we are born with a specific ratio of dosha, our lifestyle can influence doshas by weakening or increasing them, an imbalance that causes disease. It is worth noting that increased doshas create more problems than decreased doshas.

In TCM there are three treasures essential to life: Jing, Qi and Shen. Jing is translated as “essence”, which is considered the foundation of growth, development and reproduction. Qi, as reviewed above, is energy or life force. Shen is translated as “spirit” or “mind,” and it controls cognition, consciousness and our emotional life. Ayurveda does not share a similar concept.

TCM and Ayurveda share some similarities in their diagnostic methods. Both disciplines observe the patient as a whole and take into consideration the patient’s physical, spiritual and mental aspects together with social and personal relationships and environment. The diagnostic methods used in Traditional Chinese Medicine are inspection or the body (appearance, eyes, skin, voice) and demeanor, tongue diagnosis, auscultation, olfaction, inquiry and palpation. Auscultation allow the practitioner to listen to sounds like breath and speech, and olfaction refers to the practitioner paying attention to specific body odors. Inquiry refers to a thorough patient history intake. Palpation is comprised of pulse examination, palpation of the body, and palpation of acupuncture points. Ayurveda also uses the pulse as a diagnostic tool. Pulse diagnosis allows doctors of Chinese medicine to assess blood, qi and yin and yang organs, and it allows Ayurveda practitioners to assess prana as well as allowing insight to the person’s constitutional type. Ayurveda also uses tongue diagnosis which allows the practitioner to see which dosha is imbalanced. TCM sees the tongue as a map of the body, and tongue diagnosis allows the practitioner to gather information on organs and systems. Ayurveda practitioners also inspect the body, particularly skin, nails and lips. Additionally, Ayurveda practitioners examine the patient’s urine to check for dosha imbalances.