A Primer on the Nutritional Value of Convenience Foods 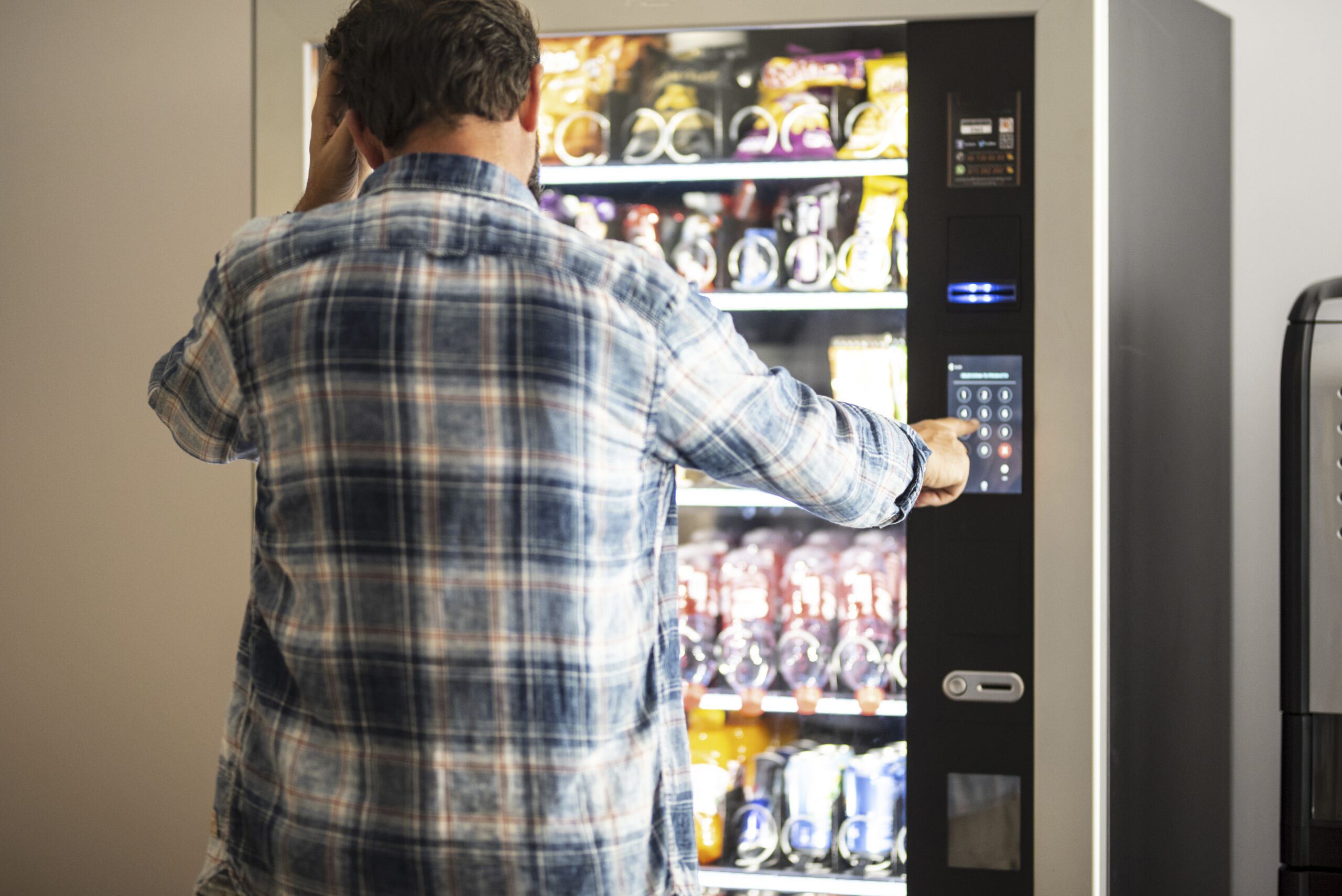 Americans Are Spending More Money On Processed Food From Vending Machines and Fast Food Than On Home Cook Meals: Know The Nutritional Facts From These Away From Home Food Products

According to the Economic Research Service of the USDA, in 2010 spending on food away from home surpassed spending on food prepared at home, with Americans eating out an average of 5 times per week1.  This trend had already prompted several cities and states to pass labeling laws for chain restaurants and vending machines.  For example, the New York City Board of Health approved trans-fat and calorie labeling in 20062.  Seattle had followed suit in 20073, and California was the first state to pass menu labeling law in 20084.

The Patient Protection and Affordable Care Act recognized the need to provide consumers with the tools to make informed choices when eating out, and in 2014 the FDA issued the menu labeling rule and the vending machine rule.

The menu labeling rule applies to restaurants that are part of a chain with 20 or more locations, operating under the same name and offering the same menu.  Similarly, the vending machine labeling rule requires operators with 20 or more vending machines to display calorie count for the items sold, so that the information is available to consumers prior to purchasing the food item.  Labels must state that nutrition information is based on 2,000 calories, but calorie needs vary5.

If Laws Surrounding Nutritional Labeling Do Not Lead Individuals To Make Healthier Food Choices, What Will?

While the goals of the two laws are to fight the obesity epidemic and help consumers make healthier choices, it is interesting to note that the data shows that providing nutrition information does not necessarily lead people to make healthier choices.  A study conducted in King County, Washington, in 2009 on the effects of menu labeling showed that the regulations had no impact on consumer choice6.

We can argue that health-conscious consumers do not regularly eat at fast-food restaurants and chains, and when they do, they are probably paying attention to the nutrition information.  However, I do not believe that people making less healthy choices do not understand how poor diets lead to poor health.

While menu labeling laws have pushed some fast food chains to add healthier items to their menus, most consumers still order from the less optimal options.  Similarly, cigarette packages displaying negative images did not lead people to reduce or quit smoking; higher tobacco taxes did.  It saddens me to think that only food taxes may push people towards making healthier choices7.

A large part of my practice is middle aged women affected by eating disorders.  For this reason, I was interested in finding out if any studies had been done showing a correlation between menu labeling and food choices in ED sufferers.  The study I reviewed was a randomized controlled trial conducted in 2017 on 716 adult females. The participants completed an online survey and were randomly assigned a menu with or without nutritional information.  I was not surprised to find out that menu labeling may decrease the caloric content of foods ordered by women suffering from anorexia and bulimia, but it may increase calories ordered by binge-eating disorder sufferers8.

It doesn’t seem that the menu labeling and vending machine laws have had any impact on the current obesity trend.  From what I see daily in my own practice and the review of the data I cited, I must sadly admit that I believe that the two laws have had a negligible impact on the average person.