The Myth Of Carbohydrates Debunked 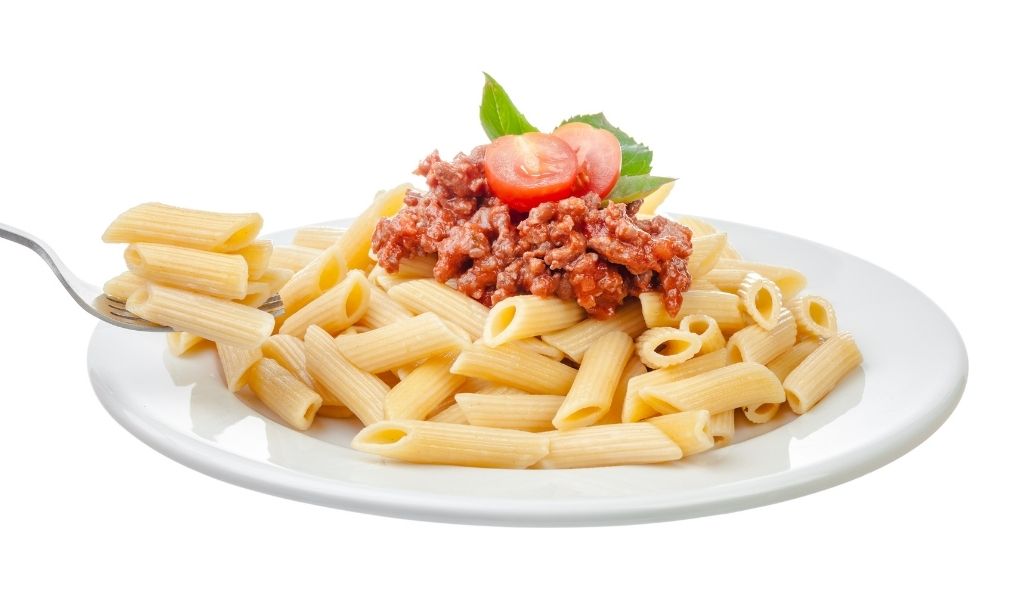 Carbohydrates are an important class of organic molecules found in all organisms.  They are synthesized from carbon, oxygen, and hydrogen atoms.  They are a source of energy, a form of stored energy, and they can have structural roles.

Monosaccharides, also called sugars, are the simplest form of carbohydrates.  They are soluble and sweet tasting.  They have between 3 and 6 carbon atoms, and their general formula is (CH2O)n,  They are named according to the number of carbon atoms (triose C3H6O3, tetros C4H8O4, pentose C5H10O5, hexose C6H12O6).  Glucose, fructose and galactose are all hexoses; while they all have the same chemical formula, they are structurally and chemically different.

Understanding The Importance of Glucose

Glucose is the main source of energy in respiration, and it is the building block for larger carbohydrates.  It is a small, soluble monosaccharide that is easily transported in and out of cells through carrier proteins.  It is less reactive than other monosaccharides; therefore, its breakdown must be catalyzed by enzymes.  There are two forms of glucose: alpha-glucose and ß-glucose, which differ by the position of the hydroxyl group.  The presence of either one yields very different polysaccharides.

The Structure Of Sugar

Polysaccharides are the main source of stored energy for both plants and animals; they can also have structural roles.  They are very compact, allowing storage of a lot of energy in a small space.  They are insoluble in water; therefore, they do not affect the osmotic balance of the cell.  They are large molecules that do not diffuse in and out of the cells.  Finally, they can be easily hydrolyzed in alpha-glucose when energy is needed.  Cellulose, chitin, starch, and glycogen are all examples of important polysaccharides.

Cellulose consists in beta glucose units connected via 1,4 glycosidic bonds and is important for the overall structure of plants.  Chitin is made of N-acetyl-D-glucosamine polymers and it has a similar structure to cellulose.  It is present in some fungi and in the exoskeleton of arthropods providing structure and strength that protect these organisms from the outside world.  Starch is made from alpha-glucose, and it is found in photosynthesizing cells in leaves and storage cells in seeds.  Glycogen is an important form of energy storage in animals.  It is made of alpha-glucose molecules joined together by 1,4 and 1,6 glycosidic bonds.  In times of strenuous activities or in between meals enzymes break down some of this glycogen in individual glucose molecules.  When in excess, other enzymes add glucose units back to the chain to store them for later use.