What Is Cystic Fibrosis? 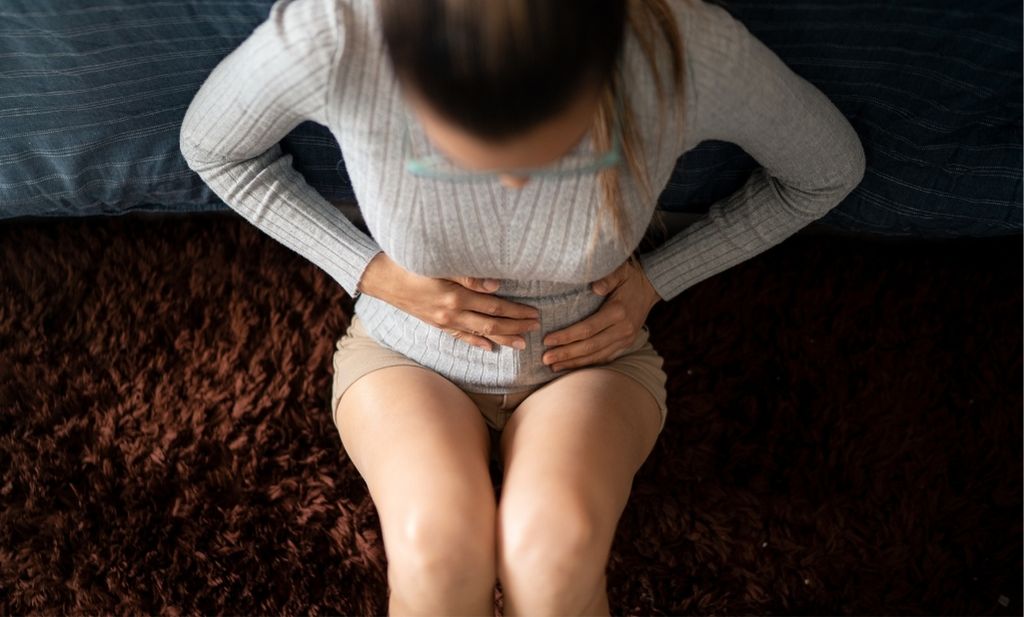 In the duodenum, the lack of pancreatic enzymes leads to fat and protein maldigestion, as well as vitamin malabsorption.  Lack of bicarbonate secretions cause the pH of the chyme to remain too acidic, further exacerbating maldigestion.

The gallbladder is also affected as the viscosity of the mucus can block the bile duct, preventing bile flow and causing the bile to become thick and viscous.  This further exacerbates fat maldigestion and malabsorption of fat-soluble vitamins.

CF sufferers have considerably higher energy requirements, caused by the chronic inflammation.  For this reason, a high-calorie, high-fat, nutrient dense diet is recommended.  There should be an emphasis should also be placed on healthy proteins and nutrient-rich foods.  Foods high in omega-6 fatty acids are best avoided.  High intake of omega-6s is linked to increased oxidative stress and has a pro-inflammatory effect, especially on lung tissue2 while omega-3 fatty acids have proven beneficial in reducing sputum volume and improving lung function3.

Nutritional therapy for Cystic Fibrosis must also focus on supplementation.  Pancreatic enzyme supplements need to be taken with every meal to improve nutrient absorption. Supplementation of fat-soluble vitamins, zinc, selenium, vitamin B12, EFAs, iron, calcium, and vitamin B6 is also indicated.

Glutathione is also recommended as it shows to improve pulmonary function and increase the resistance of the lungs against Pseudomonas infections.4