Carbohydrates Have Infiltrated Cultural Norms For How We Eat Today 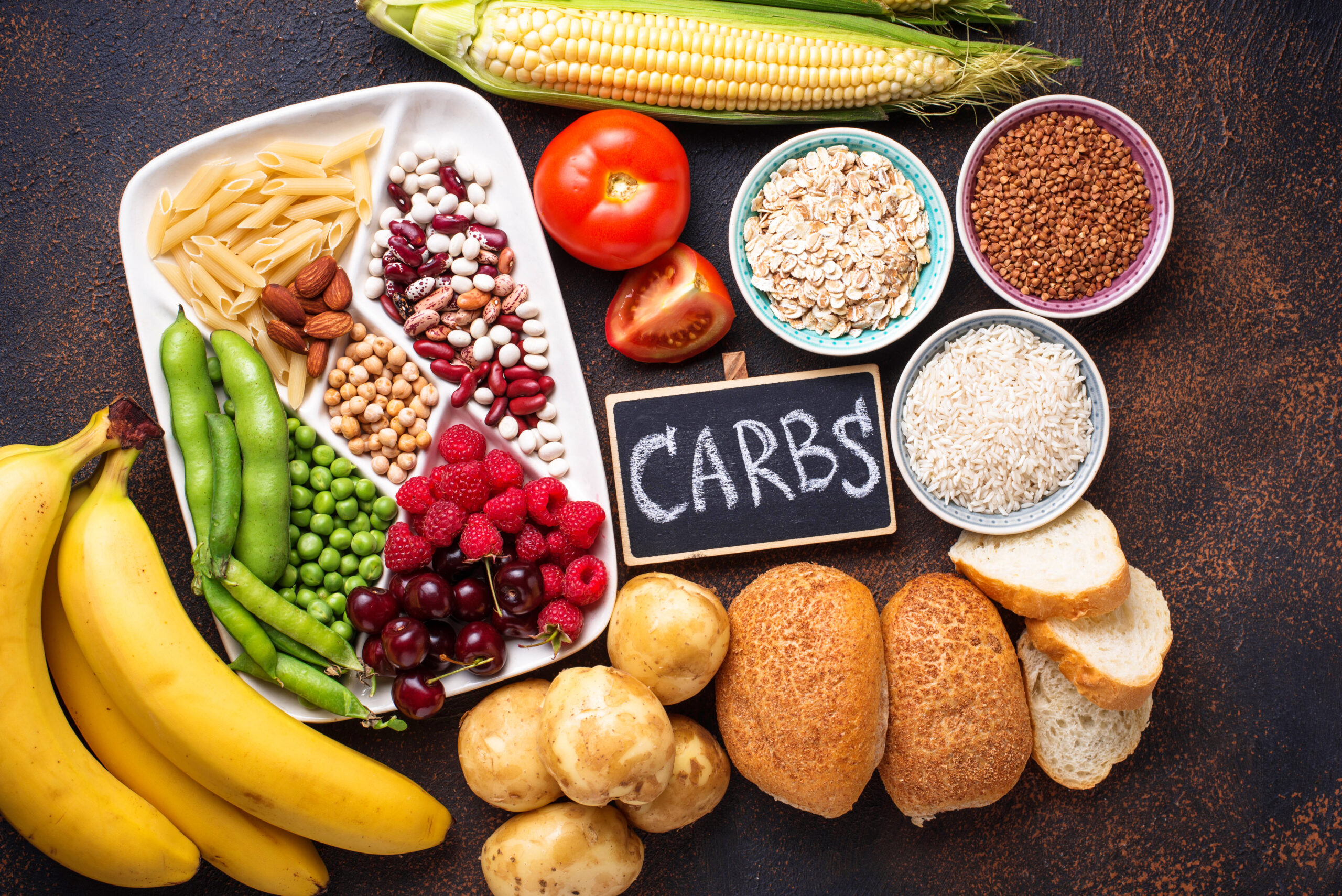 Carbohydrates are an important macronutrient and a significant source of energy in the diets of multiple populations across the globe.

Carbohydrate intake over the past 75-100 years has varied greatly from region to region, and there is huge disparity in data between developed and developing countries.  In the western world carbohydrate processing and consumption has drastically changed during the past 100 years.  During this time, there has been an overwhelming increase in chronic disease and diseases of lifestyle.

According to the FAO, in the past century, starch consumption has declined in western countries while it has been steady or increasing in developing countries.  In the United States, 42% of energy is provided by low-quality carbohydrates coming from refined grains, sugar (especially high fructose corn syrup), and some starchy vegetables.  Unhealthy diet and lack of exercise are the primary causes of obesity, which in our country has gone from 14.5% to 30.9% during 1971-2000.

What Is The History Behind Our Current Cultural Consumption Of Carbohydrates?

But how did we get to this?  The answer is in the changes in farming and food processing that have taken place in approximately the past 80 years.  We have switched from natural farming, which was based on crop rotation and soil fertilization that depended on the use of crop leftovers and manure to industrial and scientific farming.  This change has grossly depleted our land, yielding impoverished crops.  The past century has also seen changes in food processing with the advent of the food revolution that followed World War II.  And while the food revolution “liberated 1950s housewives”, it has brought about a decrease in quality carbohydrates associated with the rise of many chronic and degenerative disease.

Carbohydrate consumption seems to have increased in the past few years, with bread and breakfast cereals forming a large part of modern western diets.  The percentage of carbohydrates consumed is high, but the nutrient content of our diet has gone down due to impoverished soil, modern farming techniques and food processing.

Available data shows that carbohydrate consumption in developing countries contributes to 60-70 percent total energy (Shan et al., 2019).  There is increasing evidence that carbohydrate consumption patterns in western countries are also growing, and it is believed that percentages will soon be close to that of developing countries.  Despite this trend, many North Americans have an increasingly negative perception of carbohydrates.  This is particularly shown by the low carb diets that have been popular in the past few decades, starting with the Atkins Diet.  Dr. Atkins published his first book, “Dr. Atkins’ Diet Revolution”, in 1972, and since then, several dietary approached have focused on limiting, or at least controlling, carbohydrate intake: from the Zone diet, to South Beach, to the ketogenic, the primal and the paleo diet.

Childhood Obesity and Consumption Of Carbohydrates

As far as childhood nutrition is concerned, the past 70 years has seen a reduction in caloric intake, but an increase in body weight and childhood obesity.  According to the data, there has been a 19% reduction in calorie intake in 50 years for boys, and 29% reduction for girls, but sugar consumption has increased.  Fewer overall calories paired with increasing consumption of sugars means that the diet of our children is very low in nutrient-dense food.  Food quality in school diets all over the country has also declined over the past 40 years.  We should not be surprised to see that iron deficiency is the most common deficiency in our kids.  It should not surprise us to learn that nutrient deficiency in our children is rampant and that our country ranks #39 in the world on the “child flourishing index”.